A Bit of Winter

It got very chilly here last night as in -31 C.Since I had not taken the family car out for a spin for a couple of days I was curious as to how its battery would react.Well it groaned in a mild protest then fired up. I gave it a ten minute warm up before I moved it onto the street.
I don't know why I am writing this because in my fairly long life I have seen winters like this often.In the last three winters here we have had mild ones that were just enough to bring out the FUD people.
Together with the chill five feet of snow has fallen here since December the tenth on top of the two feet or so that came in November.Its an old fashion winter for sure. 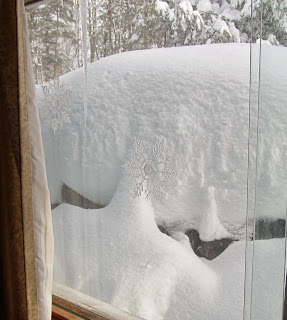 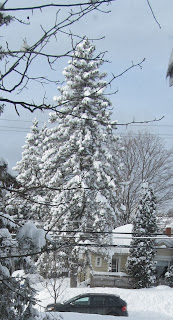 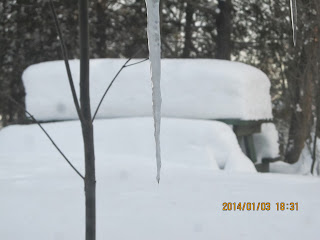 Just a few examples
Posted by Government Funded Blogger at 17:11

I write this in the midst of about the 4th storm. Our winter is the severest since the 40s. Minus 39 with the windchill factor tonight.

Stay safe and warm, you and the missus both.

Where we live this winter so far is the rule and not the exception.

I hope your hydro power stays on.